Joanne Westoll graduated from Cumberland College, Sydney University in 1987. She has 30 years of clinical experience. Jo has worked on the South Coast in Narooma for nearly 25 years and is known and trusted by this community. She has a strong manual therapy bias and interest in pelvis and spinal treatment. Her special interest is in Acupuncture and she has been practicing this successfully for over 18 years. 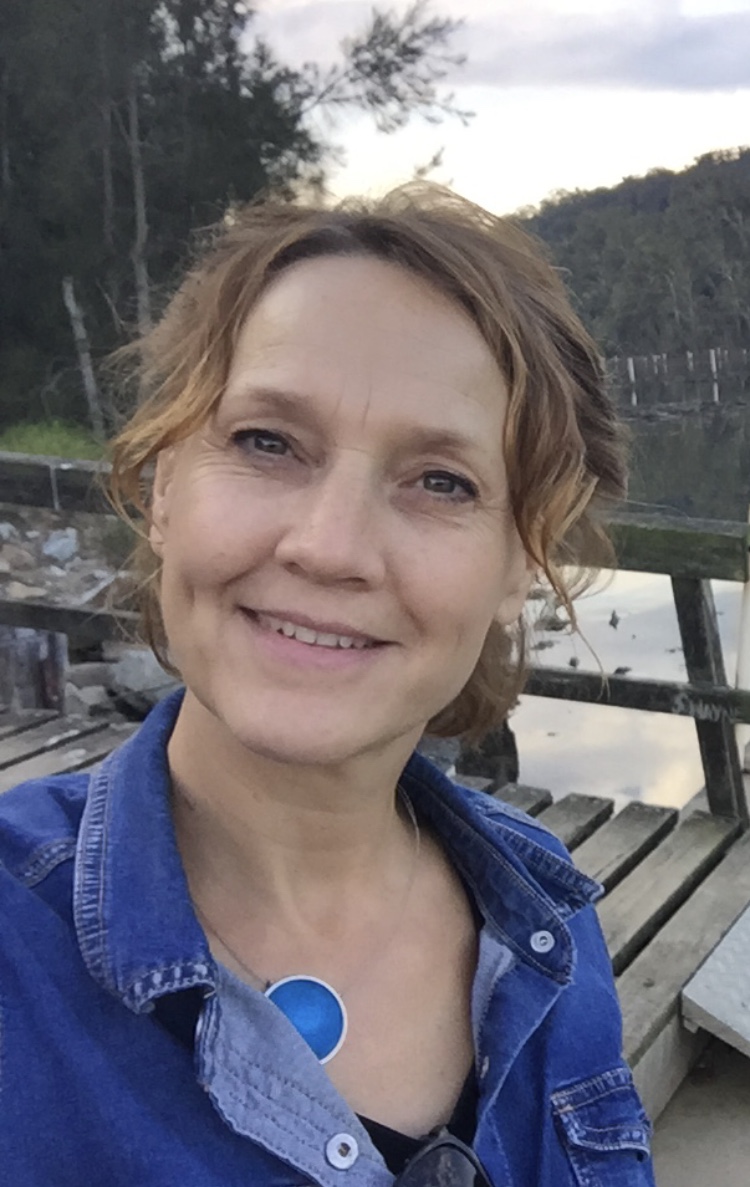 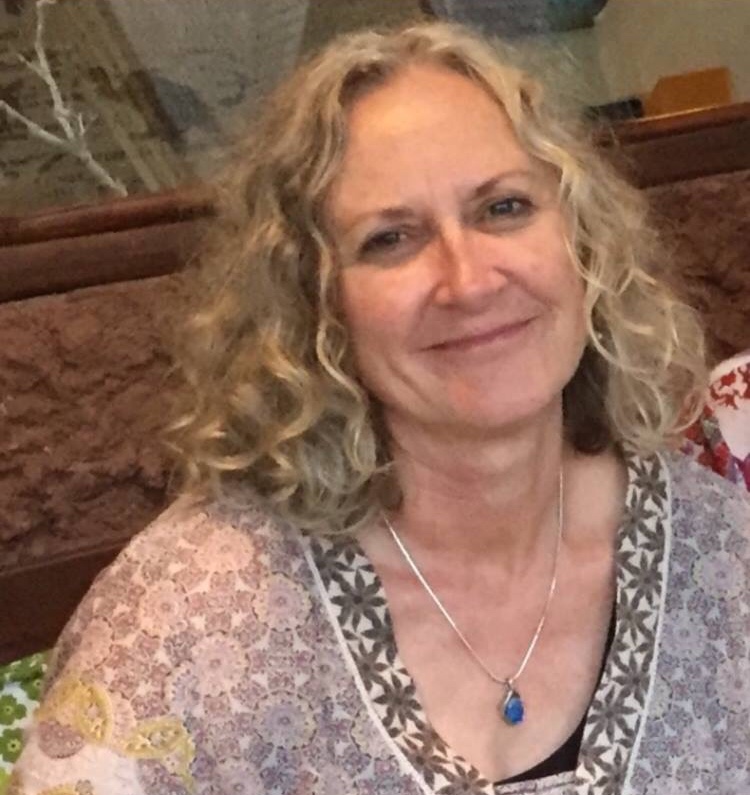 Marianne graduated with a B.Sc.(Hons.,Dist.) degree in Physiotherapy from the Hogeschool of Amsterdam in 1993. After working in The Netherlands and the UK for the first 6 years, she gained her Australian registration in 2000. Marianne considers herself as an experienced all-round Physio having worked extensively in both the public and private sectors and having completed many post-graduate courses across the fields of Physiotherapy. Her main interest lies with hands-on treatment of spinal and pelvic conditions and she has a passion for active rehabilitation using the Pilates method. She enjoys teaching Pilates group classes, educating her patients and encourages injury prevention methods. She has also aquired certification in Dry Needling. 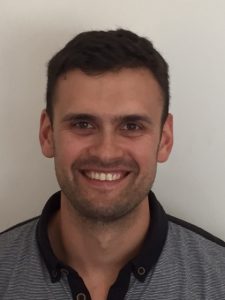 Jason graduated from the University of Western Sydney with a Bachelor of Health Science and a Masters of Physiotherapy degree. He has worked in both hospital and private practice settings and has a strong interest in sports and musculoskeletal injury prevention and rehabilitation, as well as the management of pre and post-operative joint replacements. He is a certified dry needlist and also has experience in hand therapy and rehabilitation. Jason is currently working full time at our practice.

Lindsay graduated from UNSW in 1979 and completed his post graduate diploma in Physiotherapy in 1980. He worked in hospitals in Sydney and Canada, and on return to Australia in 1985 was employed as a senior physiotherapist with the Department of Defence.  He worked for the Navy at Balmoral, Nowra and later at Garden Island until moving to Narooma in 2016. In addition to working in Defence, he worked extensively in private practice both in Canada and in Sydney. Between 1985 and 1998 Lindsay completed post graduate diplomas in Sport & Exercise Science, Musculoskeletal Physiotherapy and Sports Physiotherapy. He has a strong interest in the management of musculoskeletal and sports injuries. 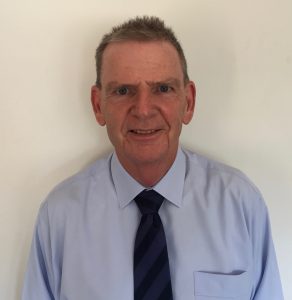 Gail Niesar (Office Manager), Bronwyn Taylor and Alison Gowan are our friendly and capable reception team, and are here to assist with your enquiries.